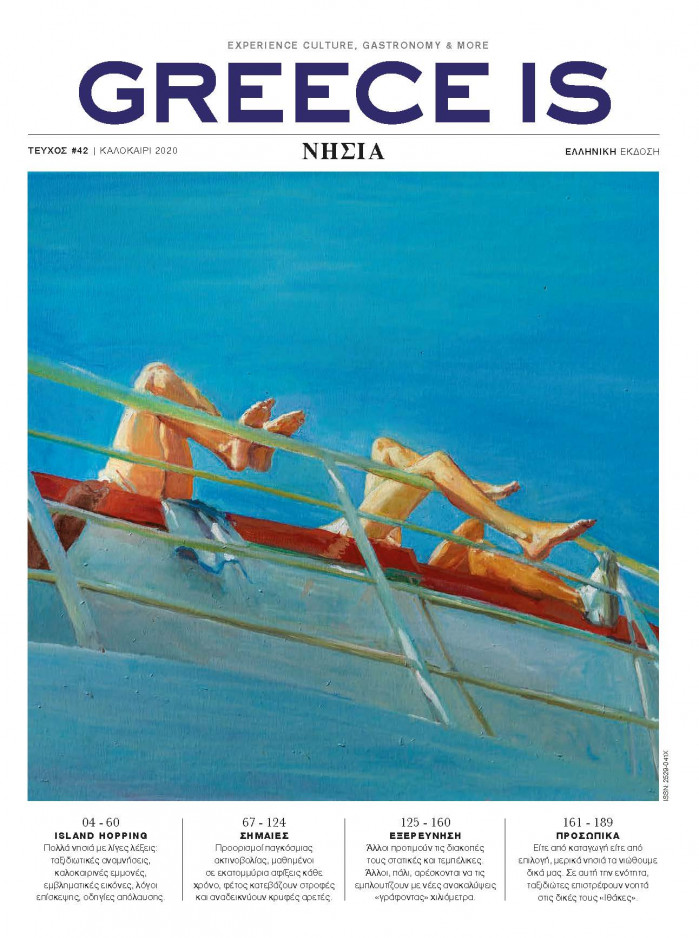 This item is available free of charge. You will only be charged for delivery costs.

There is no feature more defining of Greece than its islands. It is in the Greek archipelago that the first civilizations of antiquity flourished, leaving behind some of the oldest palaces and temples in the world. It is here where empires vied for control of trade routes, building imposing castles and leaving behind myriad traces of their cultures, from the dovecotes of the Cyclades to the recipes of the Ionian. And it is here where the first modern tourists discovered seaborne paradises whose sunlit beaches and cool waters were only rivaled in their welcome by the local populations living in villages built with a natural, elegant simplicity honed over millennia.

The islands have always been where Greece has met the world, and the world has met Greece.

In this incredibly challenging year, the print issue Greece Is Islands 2020* represents a tribute to the Greek archipelago as a whole, and the joy of the Greek summer itself. Over 200 pages we present insider profiles of the most famous draws – such as Santorini, Mykonos, Crete – as well as of dozens of the other islands of the Aegean and Ionian Seas, each with its own particularities and hidden gems. We sincerely hope that this issue provides a few rays of warm sunshine to all lovers of Greece – both those who will face the headwinds and make it to the country this summer, and the many others who will understandably postpone their visits for more settled times.

*Available in both English and Greek versions 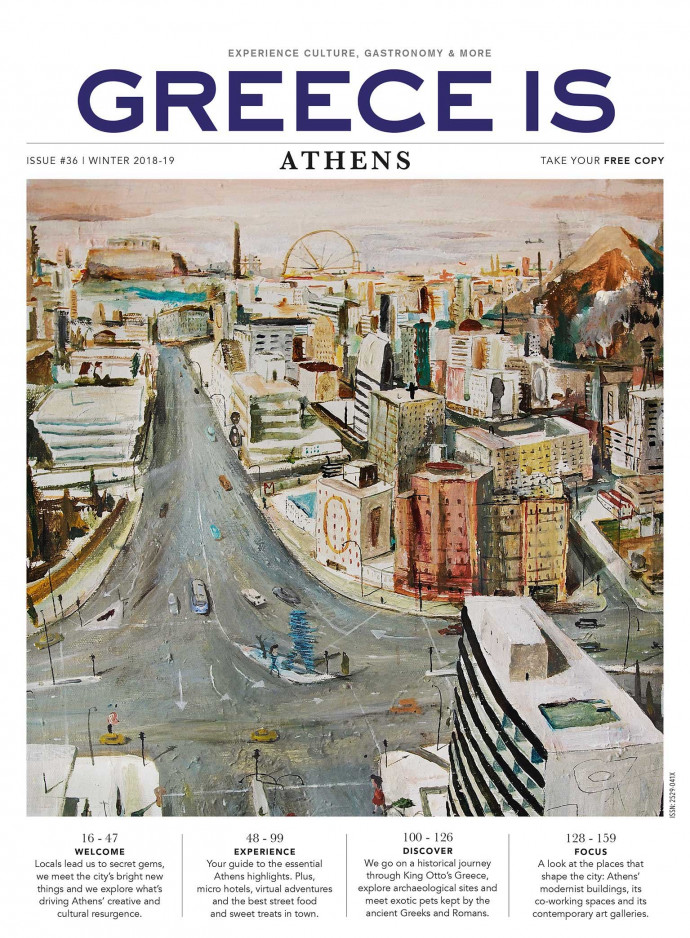 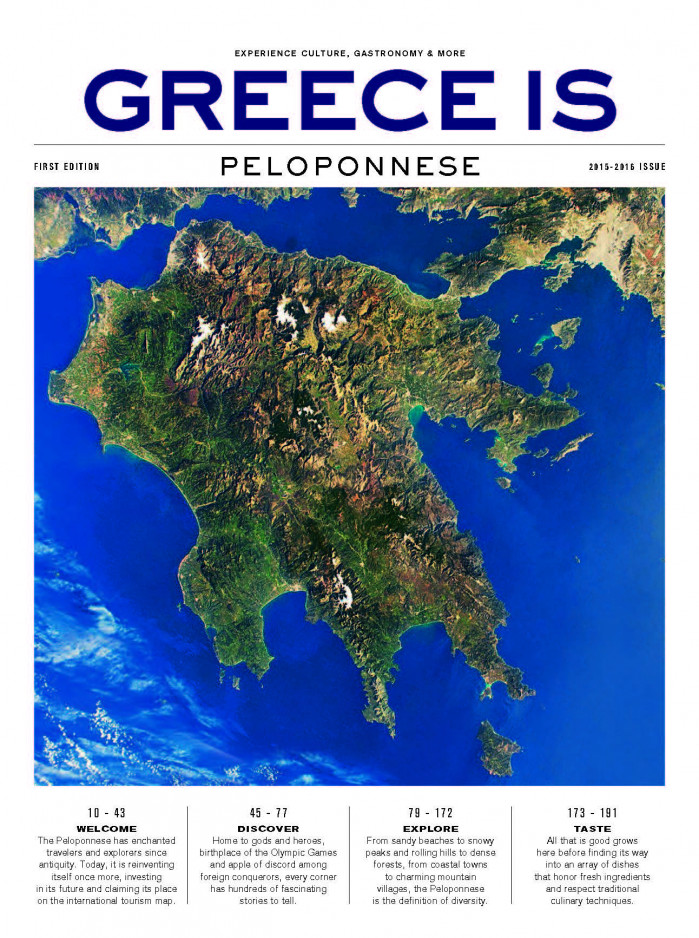 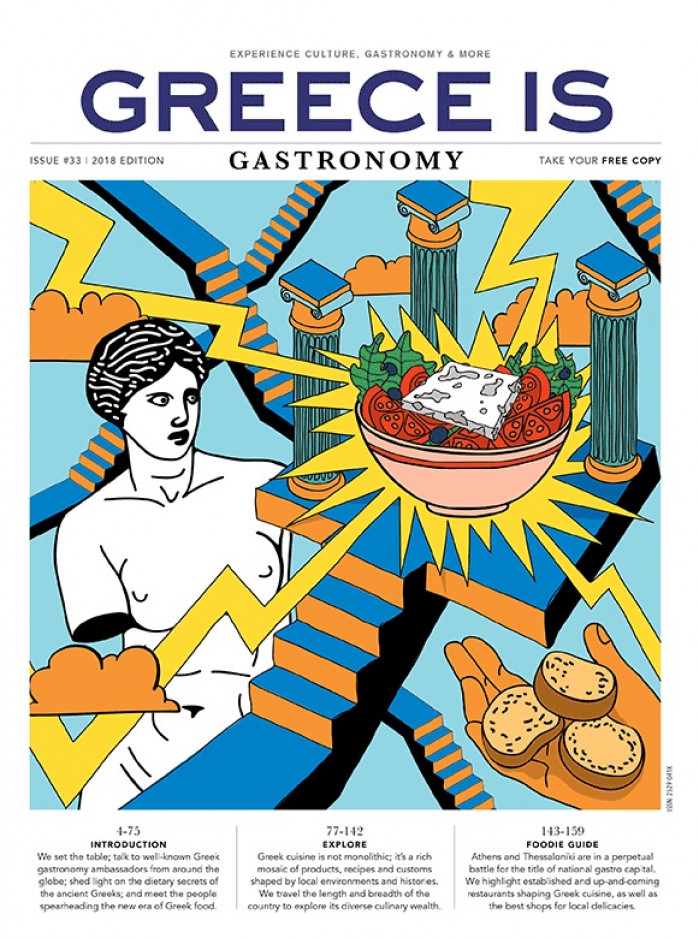 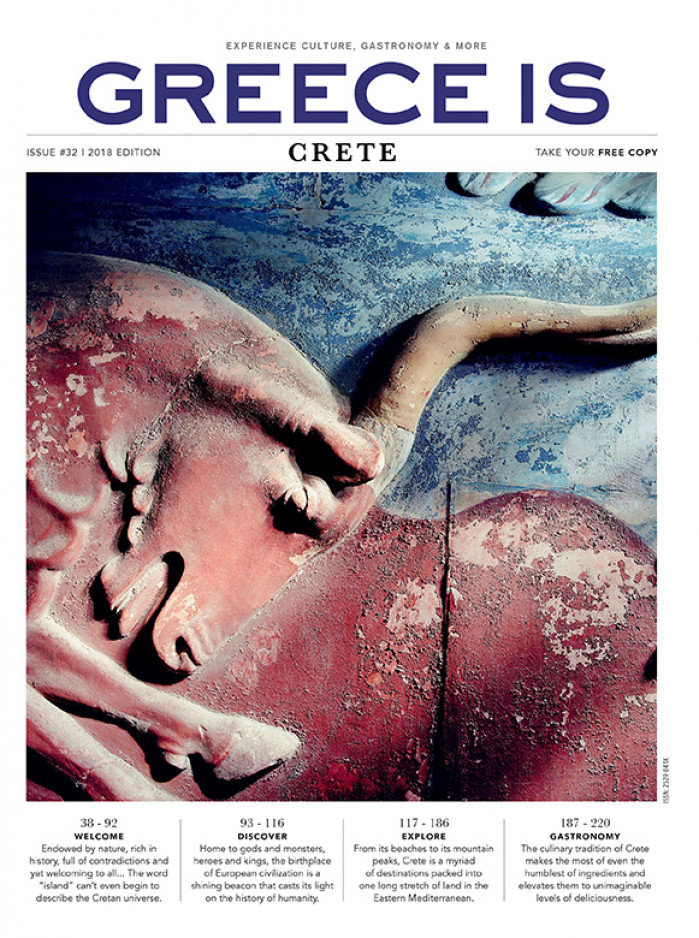